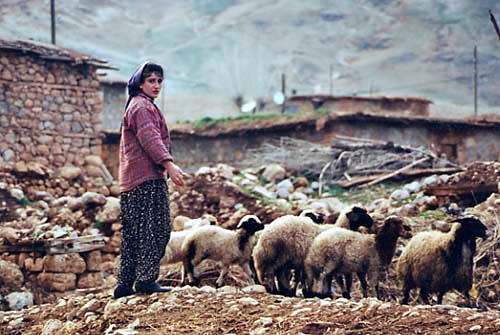 I took two days out of my week last week to deepen my meditation practice and study of the dharma: a mini-retreat of sorts. I was joined by two dear friends from my Shambhala ‘sangha’ alongside whom I considered the question “what does it mean to be a bodhisattva?”. Literally translated, a compound of ’Bodhi’ meaning spiritual awakening, and ‘sattva’ meaning being. The Bodhisattva concept is central to Buddhism, especially for Mahayana and Vajrayana schools (which Shambhala Buddhism is), and a practitioner is encouraged to not only seek enlightenment for themselves but to help all beings achieve release from suffering and distress: in fact they delay their own liberation until ALL beings have been released**. As Pema Chodron, the much loved American Buddhist teacher, explained in the teachings we studied on our mini-retreat this can seem like “mission impossible”. But what does it actually mean to be a bodhisattva?

I have been considering this question a lot more since returning from my month-long retreat in the early Spring. As a Buddhist in the Shambhala Tibetan Buddhist lineage, I am at the phase of my path where the Vow to become a Bodhisattva is the next step for me. When I explain to people I might meet on retreats or at other Buddhist gatherings that I am a therapist, they understandably assume this is a classic bodhisattva activity – as is my teaching of trainee therapists: what other profession addresses people’s suffering and distress more overtly than psychotherapy? And this is true on many many levels. However, like I explored last week, it is the attitude to one’s work that defines how much deeper the meaning and purpose of our work runs: a barista serving coffee can be as much of a bodhisattva as a therapist. When I returned from retreat, I felt inspired to deepen my practice and study of the Mahayana Buddhist teachings. To bring a focus to selflessness and service of others – not just to the people I work with, my friends, my family but to all beings.

Over the 2 day mini-retreat, we studied Pema Chodron’s “Giving our best”; talks based upon the opening chapter of the Buddhist text “The Way of the Bodhisattva” (essentially the user manual for the Mahayana path). The teachings and the opportunities to discuss how the material was resonating with us has fuelled my motivation to dedicate my practice to the service of others; and it also simplified what that might look like. Yes, we can engage in worldly activities, dedicate time to good causes, become activists and the like; but maybe more fundamentally we can work with our own suffering as a gateway to understanding how other’s suffer. Pema beautifully described the practice of working with what comes up in our experience:

1. Notice when we get triggered
2. Refrain from speaking or acting – in other words, pause (like ‘minding the gap’)
3. Feel the emotion that has been aroused, and feel the pain of that (the bodily sensation)
4. Allow the heart to soften, maybe even break
5. This tenderness, this “soft spot” allows us to connect to all others that might be experiencing similar emotional pain

The “soft spot” is called bodichitta in the Buddhist teachings: it is a heart felt, spontaneous wish to attain freedom from suffering – for ourselves and for all beings. It is compassion compelled to action; an ember that grows within us if cultivated. And it does exist in all of us: it only needs to be discovered, not created. We can do so-called ‘compassion practices’ in meditation that cultivate the ember, but what I liked about the 5-step practice above was how real-life it is. Keep on noticing our own triggers, the tendency to react – and use that energy to soften and connect rather than harden, defend or attack. Straightforward no? But certainly NOT easy!!

I’ve noticed something similar to this experience in my client work. On days when I am tired or have been in touch with my own vulnerability, it is easier to connect to my soft spot, and like a tuning fork I can feel myself resonating with the pain of the person in front of me. It becomes a felt experience rather than a head-borne understanding.

I mentioned last week how I had been listening to a podcast series by Michael Stone: a series in which he takes another of the Mahayana texts, the Lotus Sutra, and attempts to define bodhisattva activity. Like Pema Chodron, Michael conveys the ‘skilful means’ or upaya needed as this kind of spiritual warrior. Both teachers emphasise the need to trust our own and others’ buddha nature. This stops us looking down on others and risking a sympathetic rather than compassionate action – a lovely practical example given by Pema is that of giving money to a homeless person: not from the “poor you” attitude but rather “this could so easily be me”; to look the person in the eye, talk to them, be humans together in interaction – two Buddhas. Likewise, not making the action to fix or to help, but rather to serve: the latter means we look to a person’s need rather than seeing them as problem that needs eradicating. I see this in client work – to serve means to hear the need, to get alongside and feel their pain (rather than ridding them of it). 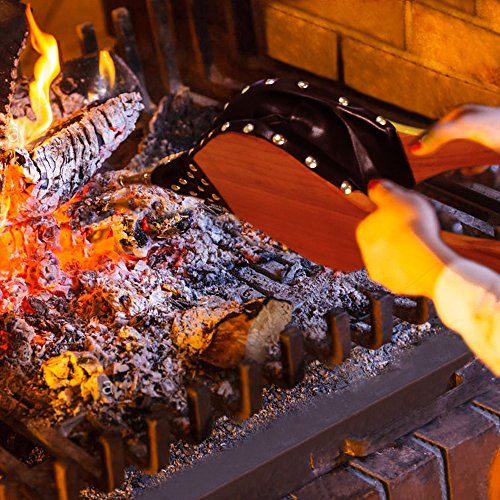 I said at the beginning that rousing bodhichitta and being a bodhisattva that seeks to attain liberation from mental and emotional anguish for every single person on this planet can feel like “mission impossible”. Indeed, I was sitting on the beach yesterday morning looking at everyone and I thought “how on earth can I help ALL these people live happier, healthier lives”? And that was simply a small section of the world’s population. The number of pebbles on the beach represented the true scale of this “mission”. Yet what both Stone and Chodron convey is the importance of trying. The ONLY way we can wake up is with others – to do this alone and for ourselves is nonsense. We have to take this act person by person, day by day and keep trying even if we know we cannot achieve this. It is the opening of our hearts, expanding more and more that acts like the bellow to our embers.

**The traditional teachings explain there are three ways to be a Bodhisattva:

Like a Monarch: the intention is first to become a Buddha, then to help all sentient beings to become Buddhas. Like a monarch would do, he / she first tries to get all facilities for himself, then to help his / her subjects.

Like a Captain: the intention is to take all sentient beings along with him to the state of enlightenment, like a captain who sails together with his / her passengers and brings them along with him / her to the shore.

Like a Shepherd: the intention is to deliver all sentient beings first, to lead them to enlightenment, to the state of Buddhahood, and then only to become a Buddha, like a shepherd who will bring all his / her sheep to a safe shelter and then only go home him- her-self.