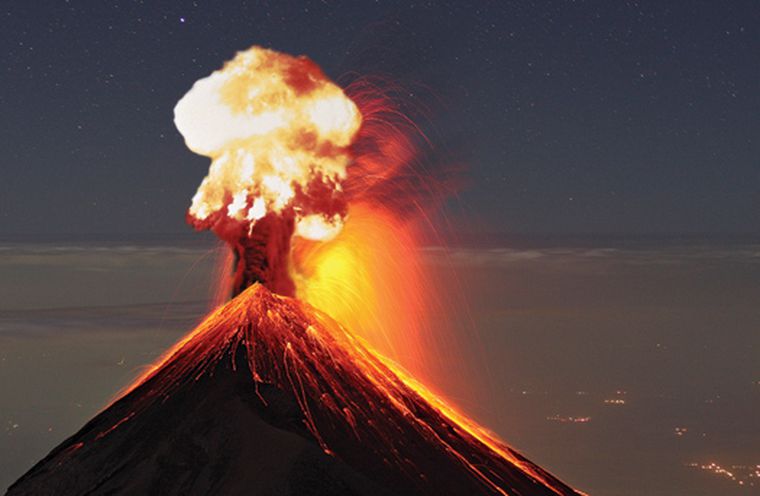 It might not be a surprise that I have been reflecting on anger given last week’s disclosure of recent losses in my life. Anger is considered a normal reaction to loss and part of the ‘moving through’ process of grief. Anger is a territory that I don’t know well; certainly not like I know the terrain of anxiety and fear. My ongoing reaction to loss is always on the move, changing shape and form: sadness, anger, depression, despondency, resolve, sentimentality, fear…back to sadness again. I wouldn’t say I have a favourite, but there is something about the ‘sadness’ element that feels the cleanest (although incredibly painful).

And as I have explained, the practices of Ngondro seem to be magnifying the effects; and certainly the physical element of the practice is changing how I experience all the emotions in my body. It emphasises the waves, the intensity of each, and how it lands in a particular area of my body and ‘locks’ me. Each time the loss comes back in to my awareness during everyday life, I have been experiencing a “whoosh”, up my spine in to my neck and temples. I don’t see this at all as a bad thing. It feels it is exactly what I need to pay my respects to the experience(s) I am having. Each time I feel the ‘lock’, it gets witnessed, it gets room, it gets the much needed nurturing needed to transmute and move through. Equally, I don’t look forward to my morning alarm call right now – there is a palpable sense of apprehension: because it isn’t nice to feel all these things in such a concentrated way.

…because I see the impact of when such emotional responses aren’t given enough air time. In my experience of being a therapist, I have worked with several clients who have accumulated undigested experiences and ‘locked down’ in a more solid and time enduring manner – both men and women, because part of what I want to expose today is the myth of anger and rage somehow being gender linked.

I’ve been enjoying Sue Parker-Hall’s book on this topic, “Anger and Rage in relationships”. Whilst I have often wondered about the relationship between the two ‘emotions’, this book has been the first time someone has clearly articulated to me the differing developmental processes. I would also add that ‘anger’ and ‘rage’ feel different in the therapy room – they are not simply different intensities of the same emotion, but rather leave a different ‘residue’ when I tune in to my experience of being-with the client’s distress. A few key differences:

Anger is:
– Situational
– Appropriate response to / in the here and now
– Looking for expression

Rage on the other hand is:
– Accumulated
– Contains fear and unknowing
– Requiring transformation

I often get enquiries from people asking for help with ‘anger management’; Rage on the other hand is not a word often used, and I immediately get curious about that. There are gender myths too – it is not always the “wife enquiry on behalf of her “angry” husband”, nor the “quiet woman” who coming initially for other reasons and then reveal their struggle with ‘intense rage’ and the related shame (because it’s not an acceptable emotion). So to reiterate: anger and rage are not the same thing; and neither are they as clearcut as ‘the angry man’ and ‘the rageful woman’.

The Buddhist psychology values the energy of emotion; emotion being an indicator that something needs to be paid attention to. This has been incredibly useful for me to remember both in my professional and personal experiences of being angry or being-with the anger of someone else. Getting in touch with anger often indicates we have experienced an injustice or a boundary crossing. We need anger to fuel our “no”.

Sometimes in the therapy situation when I make a mistake (and I do) the way in which a client reacts allows me to know a lot about my client’s relationship to themselves, to their emotional support systems, and their organismic valuing process. A couple of years ago I remember angering a client because I wouldn’t accept her birthday gift to me. Having worked with them for a few years, I sensed the gift came from a place of needing to please me, perhaps she had come to feel a fear of losing me recently? In my attempts to put across my view, the client got incredibly upset and went in to ‘fight’ mode. In reaction to my boundary, she got scared and this grew to rage. As Parker-Hall explains in her text, rage predates anger developmentally and rather than being an emotion it is actually part of the pre-verbal, pre-cognitive coping mechanism that protects survival. The reaction of this client exactly matched her early life history of not having a ‘good enough’ holding environment that recognised her needs; nor having a containing and soothing response when she was experiencing such fear and overwhelm. A tell-tale sign that helps us differentiate anger and rage is the scale of the reaction and also whether the client is able to think and feel at the same time. With rage, cognitive function is not present. Note to the therapist: no ‘on-the-spot’ interpretations will be heard at this time; the storm needs to be endured and held; a stoic presence is all we can offer. 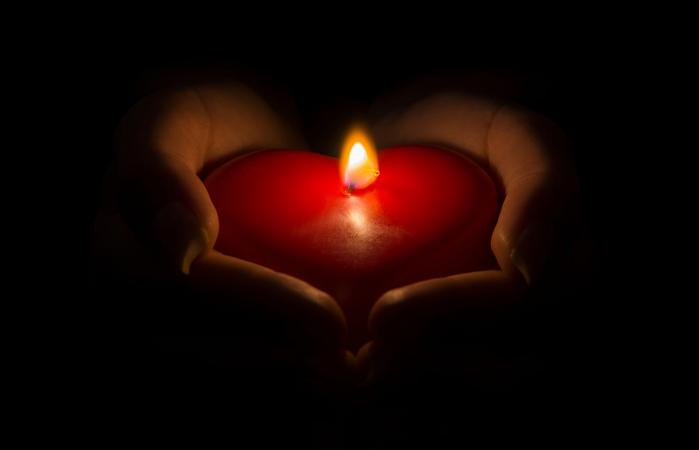 One of the difficulties of working with a rage response is the shame that can accompany it. The client above found it very hard to come back to the therapy – she was convinced I would abandon her. “I lost my mind” she told me, and she feared my judgment. I explained that it was understandable given what I know of her early life, and the part I had played in triggering her feelings of overwhelm. Over time, we were able to transform the ‘volcano’ as she described it; more and more I saw my role as one of holding and containing whenever she sensed the eruption coming.

I have also noticed another element of rage that feels important in the distinction from anger – how fear and terror plat a part. Imagine the crying baby who is announcing its need for help – what happens when no help arrives? Why don’t his / her tears and screams bring someone? Doesn’t anyone care? The cries get louder with the fear, and yet still no-one comes. What does that mean? Maybe it points to not existing? The cries get softer, silent even; the response to the terror of non-being, annihilation. To me, I see how the rage reaction incorporates terror, a reaching out and no-one responding, being angry about (being allowed to) feeling scared. Lacan pointed to something of this link noticing “Panic is the inability to express anger in the face of disappointment”.

So again, some distinctions to be made:
Anger is a part of the necessary developmental task of separation and individuation. It is expressed (in health) as a way to mark “this is me, this is you”, and as Parker-Hall suggests, it is the “lifelong guardian of an individual’s integrity”. Rage on the other hand comes from a relational deficit; where not enough support nor enough containment is received by the infant. ‘Hot rage’ is the cry for help; but can become ‘cold rage’ if these cries are not met. It is the infant’s self care system.

Rage gets ‘locked down’ to prevent overwhelm. When so young we are too small to cope with attunement disappointments, so they get accumulated and stored; ready to erupt when a well-meaning therapist triggers the reaction. Rage in the therapy room is an opportunity. Rage requires transformation – understanding its root can be helpful, but more essentially, the relational deficits of old need to be felt, digested, held-by-Other.

So, I am curious as to my current experience of ‘anger’ surfacing in these losses, expressing themselves in my body as I prostrate in front of the Kagyu lineage tree. Buddhists will perhaps understand why I mention this – how in our refuge vow we are encouraged to take refuge in the lineage, the sangha, the community. It is traditionally seen as a purification practice, a readying of the vessel to receive further teachings. Yet when I prostrate to the lineage, I also see it as an act of seeking holding and containing. Perhaps healing previous misattunement injuries rather than purifying per se? Anger or rage? It is tempting to try to understand, but I know the importance of just placing my trust in the wisdom of the feeling body.