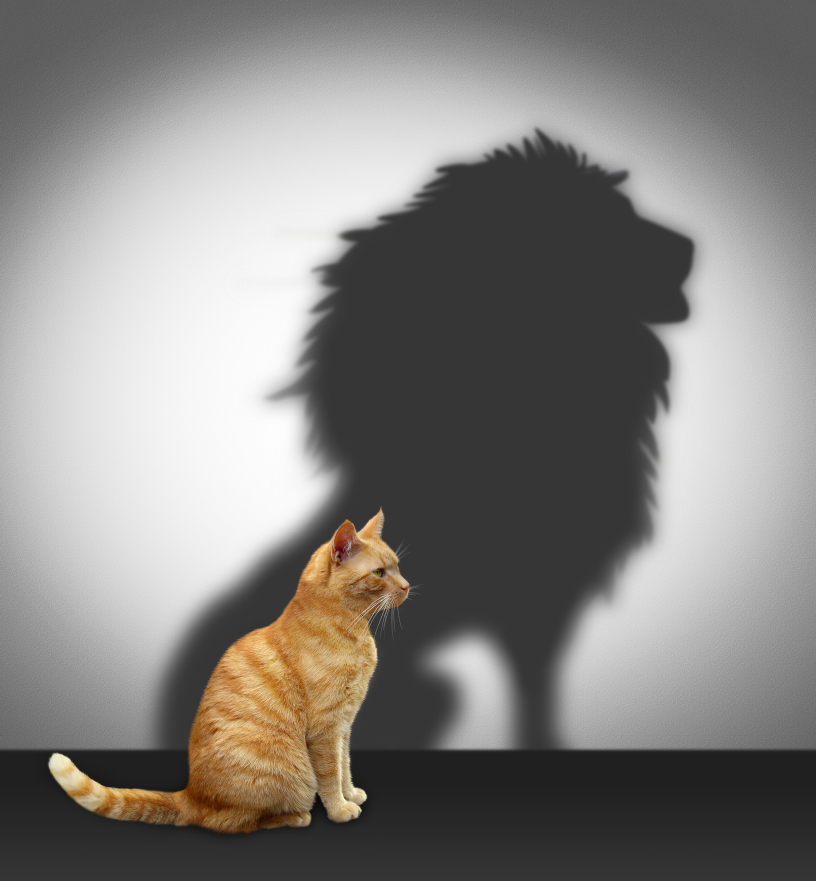 Its taken some time to get the blog post title this morning: various attempts to frame my view on anxiety – it used to be a foe of mine. “Used to”, not because its gone away, its often a visitor (although as I write, its not, probably because I am giving it some air time). Rather it used to be a foe – now I have allowed it to be here with me, a companion of sorts, although I have also learnt to not give it a constant identity: its textures, speed, colour, tone…they all shift. Sometimes it is in the foreground, other times it recedes.

Anxiety seems to be in the air right now: less so for me, but certainly for many of my clients and the students I work with at the University (the end of the academic year meaning marks and futures being decided). My own struggles with anxiety over the years allow me to get alongside these people; to know how crippling anxiety can be and how urgently its grip wants to be overturned. Being in my awareness, I’ve noticed that quotes about anxiety have been catching my eye – so this week, I wanted to share a few with you.

“Anxiety strives to become fear, because fear can be met by courage”

This beautiful quote comes from Paul Tillich, a German-American existentialist philosopher and theologian. For me, it speaks to how anxiety is like the background noise on a slightly mis-tuned radio. Its there, and every now and then it comes forward in to our awareness, and drowns out the music we were listening to (just as anxiety can drown our living). People have called this ‘floating anxiety’ – anxiety exists, almost unceasingly. In this state, anxiety is like an uncatchable butterfly. In this state, anxiety feels unbearable…and in its wisdom, the butterfly tries to land. Anxiety looks to become fear, to land itself an object. From the background ‘hiss’, it latches on to a ‘thing’ (a relationship going wrong, a project to be finished, a bill payment). “I am scared of [blank]” is a lot easier to tackle – it gives us a task against which to assert our energies. It is easier to worry about some ‘thing’ than to not know any ‘thing’. Having an object for our focus means we can bring activity to fixing the issue; it brings certainty to an uncertain life. A young man I have been working with comes to me almost weekly with a new dilemma, something to be fearful of. There is a sense of “I will be okay when….” This current dilemma is solved; yet another one comes along. His anxiety is like that butterfly, each week it tries to land on something. Once the butterfly lands on a new thing, he can face the thing: it “can be met” as Tillich points out.

Yet, I sense there is something else to consider here – an argument that both existential and Buddhist wisdom helps us understand. The background anxiety DOES have an object: it is simply out of our awareness. Tillich has called this the fear of ‘non-being’. That can mean the fear of death, it can mean the fear of not existing – these are not the same. We can think of anxiety as the experience of “there is something wrong, but I don’t know what IT is” – so, it tries to make sense of it-self and “strives to become fear” of something that IS in our awareness (like my client with the repeated dilemma). And this takes us to another quote…

Emmy Van Deurzen is another existentialist, and has written much about a philosophical therapy based in existential-phenomenology. This quote from her describes how our task is to bring that background noise to the front of our awareness, to truly experience it rather than deflect away through strategies such as ‘getting busy’ or plans to ‘fit it’. Sitting with the experience of anxiety – no mean feat. For some of my clients this can be unbearable: the physical sensations alone can feel “like sitting on hot coals” or “waiting for my heart to explore out of my chest” as some report. Yet anyone who has experienced such fires will tell you – they feel alive. There is a vibrancy with anxiety that is missing in depression: anxiety tells us we are alive. And if we can sit with it, listen to it, it has something to tell us. The key is dropping the storyline, our attempts to explain why we are anxious, where this comes from, how to get rid of it etc. We replace this urgency with our presence. With time, the anxiety will reveal itself, it will tell us what it needs us to know. Very often when I sit with a client as they hold a space for their anxiety to rest, I ask them “what is it telling you? What does it need from you?” and the client will reply “it just needs to be heard”, or “to know I am listening”. And what is it saying? On to our next quote…

“Perhaps those with ontological insecurity are not concerned with death because they are not yet convinced of life?”

I came across this quote by David Lester in a paper I was reading last week. The paper, written by Greg Madison another existential psychotherapist but known for his work with Focusing, was primarily talking about ‘schizoid’ presentations in clients. These clients are characterised by a lack of interest in social relationships and tend toward solitary lifestyles. Very often at the root of their detachment is an unresponsive caregiver: parents who have not met the child’s emotional needs either by neglect or its opposite, intrusion. They have grown up to believe they don’t exist on some level. Lester, a British-American psychologist with a specific interest in existence and suicide, suggests in this quote that people such as this aren’t afraid of dying because they don’t believe they exist. In other words, when we sit with our anxiety and listen to its message it might not always be the fear of death and the finiteness of life, but rather a fear that we are not alive at all and at some point life is going to expose us for the imposter we are.

As I finish writing this post, I smile to myself…as to me the above reads as hopeful and yet I also know I might appear quite mad! I’ve shared with you previously one of my all time favourite quotes on anxiety from Chogyam Trungpa Rinpoche. I smile because my journey has been to realise that ultimately there is no ground to life: and rather than finding that scary as I was did, it has begun to feel liberating.

Courage is being able to sit with, abide with that awful – and at times quite terrifying – pulsating, embodied doubt.